Georgia’s entertainment business A new structure for your backlot

If you watch and television or feature length films, chances are you've seen the "Made in Georgia" icon, complete with a Georgia peach, appear after the credits. Over the past decade or so, both the city of Atlanta and the state of Georgia as a whole has seen an influx of media companies setting up camp and developing new projects. Tyler Perry is building a massive studio complex south of the city, and productions of all kinds, including Paul Rudd's upcoming Marvel action film "Ant-Man and Wasp" and Steve Harvey's "Family Feud", are being shot in our state every day. If you want to get in on Georgia's entertainment business, Arco Building Systems can provide the large, steel structure you'll need to house any aspect of the production process. 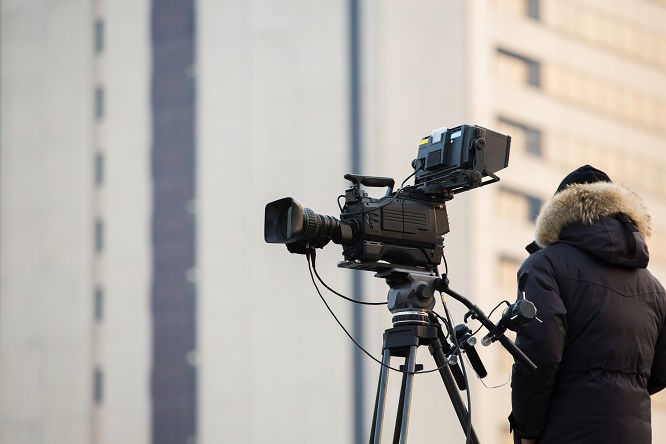 Thanks to some rather impressive tax breaks, instituted under then-Gov. Sonny Perdue, have drawn the film and television industries to the state in record numbers. In fact, Georgia has become the third most popular state for worldwide media production, just behind California and the U.K. In 2015 alone, Georgia's entertainment business played host to 248 different productions, and the industry brought $1.7 billion into the state's economy. Any way you slice it, those are big numbers and they are growing exponentially year after year. You can't just sit on the sidelines and let this economic opportunity pass you by!

At Arco Building Systems, we provide steel buildings of all shapes and sizes; one is sure to be perfect for your needs. Whether it is a huge warehouse structure, perfect for filming scenes against sets and green screens, or a smaller structure for storage, props or dressing areas, Arco Building Systems has you covered in you want a piece of Georgia's entertainment business, and chances are you do.

If adding a metal structure is what you need to dive into Georgia's entertainment business, don't hesitate to call Arco Building Services first at 1-800-241-8339 today. We will work with you every step of the way in getting your new structure built and ready to use. We can't wait to hear from you!

Written by The Mauldin Group

Arco Building Systems was founded in 1979 as a small storefront business on the main street of Tucker, Georgia. Today, our quality Arco buildings are manufactured at plants located nationwide, making us one of the largest steel building suppliers in the U.S.

View all posts by: The Mauldin Group